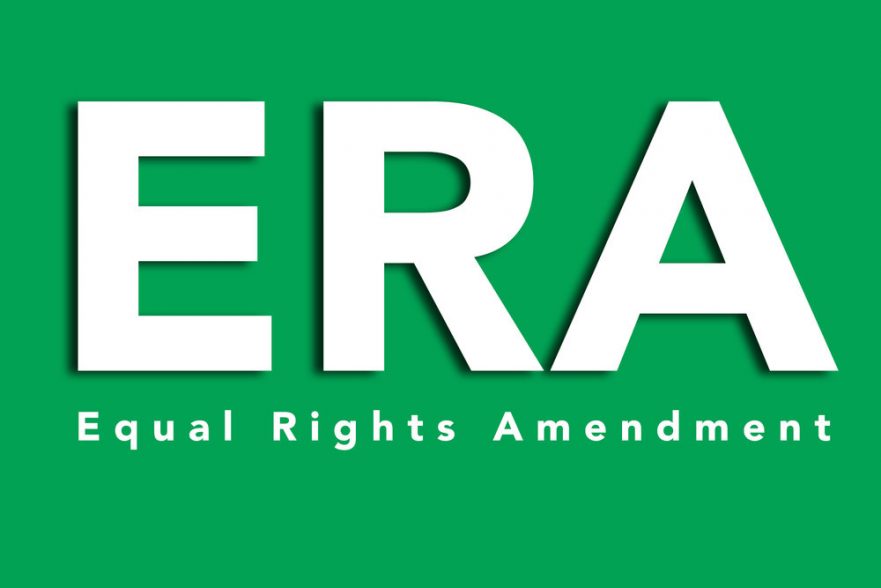 Following in Norman and Stillwater City Councils’ footsteps, the Tulsa City Council voted unanimously on March 27, 2019, to pass a resolution in support of the Equal Rights Amendment. The resolution declares the Mayor and Council’s support of Oklahoma’s ratification of the amendment and urges the Oklahoma State Legislature to ratify it during its current session.

Board of Trustees member, Janice Goetzinger, spoke in support of passing the resolution. Transcript as follows:

Good evening, Mayor Bynum and Tulsa City Council members. My name is Janice Goetzinger and I live in District 4.

I was born in 1956 in Woodward, Oklahoma. In 1956 almost all drugs were compounded by a pharmacist and pharmacists tended to be men. It wasn’t until 1960 when I was 4 that cable TV was available in our rural community making it possible to view three different TV channels clearly all the time. Of course, at 11 or 12 at night they went off until the next morning and if you wanted to watch something all night it would be a test pattern. 1960 is also about the time that pharmacists became pill counters rather than compounders.

In 1971 when the Equal Rights Amendment passed the U.S. House of Representatives I was a freshman in high school. On March 22, 1972 when the ERA passed the Senate and was sent to the states for ratification I was a sophomore and learning to type on a manual typewriter.

1972 was also the year I got my driver’s license. No catalytic converter, no need to buckle up, gas mileage was about 8 mpg and gas was 30 cents a gallon.

In my small town I never met a woman who was a doctor, lawyer or minister but we did have a woman who was a pharmacist. My grandmother was a business owner so that instilled in me that the boss did not have to be a man.

When I left Woodward in 1974 to attend college my dad counseled me to study to be a teacher or an accountant because those were acceptable jobs for a woman. Neither of those options appealed to me.

When I moved to Tulsa in 1979 I got my first job at an independent oil and gas company, not because I had a college degree, but because I could type 70 wpm without any mistakes. A couple of years later the company I worked for bought a typewriter that could ERASE. In the mid-80’s I got a typewriter that stored 100 pages to memory and by the time I left that job in 1989 we had one computer that could be used by the engineers. I learned a lot at that company because I am a quick learner and was willing to do any job that needed done. I also learned that lots of important business conversations took place on the MALE ONLY floors of the Petroleum Club and the Tulsa Club.

In 1989 I left that small independent and went to work for a large company because there were more opportunities for women. Except it really wasn’t equal there either. Even though I had the same job title as 3 men I wasn’t invited to many of the activities that they participated in because they got together and played basketball at night and that is where the next managers and directors were tapped. The guys could drop in on the manager any time. I had to make an appointment. I noticed. The woman who took my place when I changed jobs noticed too because she had the same experience.

When I went to Law School in 1989 my law school class was close to 50% women. When Ruth Bader Ginsberg went to law school about the time I was born there were 3 women in her class. Progress was being made.

When I entered seminary in 1998, the number of women in the school was easily more than half. That, too, was a relatively recent phenomenon.

Today, I stream TV and other services and have access to multiple TV shows and movies 24 hours a day. We use computers at work that take the place of typewriters, fax machines, and the heavy books that held maps and all the data on the wells in Oklahoma and Texas. The device I call telephone is also my calendar, camera, flashlight, computer, encyclopedia, dictionary, phone book, and lastly telephone and where I can stream my TV service anywhere I go.

It is no longer odd to have a woman attorney or minister or doctor or pharmacist or city counselor. It is the norm.

My grandmothers were around 15 or 16 when women were given the right to vote. I am eternally grateful to the women who are just a few years older than me that pushed for equal rights for women. I know too well what it was like to be a woman in the workplace in the 1980’s and 1990’s. I can only imagine what women went through in the decades prior to my entrance in the workforce. I am truly privileged to have worked in oil and gas for almost 40 years and held management positions in the four companies I have worked for. I have succeeded in an industry that in 1979 wouldn’t let a woman geologist go to a drillsite because there was folklore that if a woman was on the drilling site when the intended zone was reached it would be dry.

This is the 21st century. It is long past time that the ERA is made a part of the U.S. Constitution. I don’t want to go back to a time before technology and scientific discoveries got us to where we are today and I want it to be in the Constitution that my rights are protected and I cannot be discriminated against on the basis of gender. I urge each of you to vote yes on this resolution. 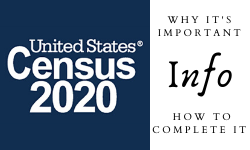