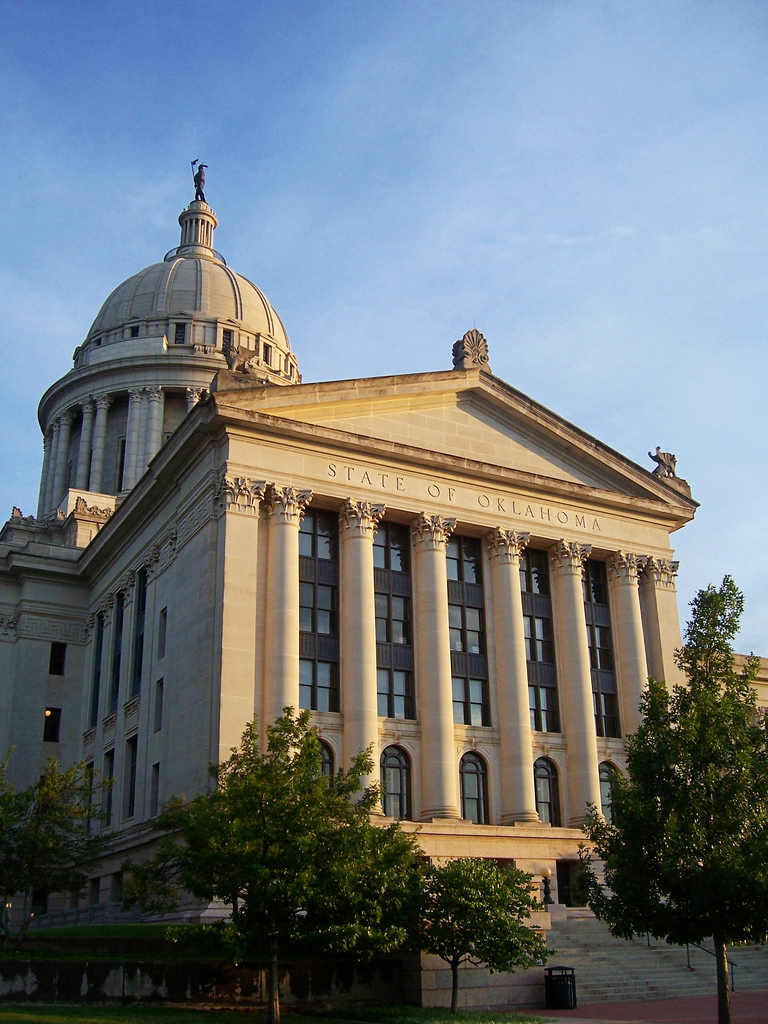 After a hand recount of ballots showing Republican Katie Henke winning by one vote was certified by the county election board, two more ballots were discovered.

The race for state representative from House District 71 continues to be a lesson on why every vote counts.

On April 3, election night,  Democrat Dan Arthrell was ahead of Republican Katie Henke by three votes.

When provisional ballots were counted on April 6, Mr. Arthrell was still ahead by 3 votes.  Ms. Henke’s campaign  requested a recount, which took place on Wednesday, April 11.

The hand recount showed Ms. Henke ahead by one vote and she was certified the winner of the election by the county election board.  However, Mr. Arthrell’s attorneys questioned the count because the original number of votes tallied by voting machines, and matching the number of voters who had signed in at the polls, was 2,833.  There were only 2,829 votes counted in the hand recount, which left four ballots uncounted.

Two of those ballots were found in a black box that sits underneath vote-tallying machines to collect ballots.  The other  two are still missing.

The Oklahoma State Election Board will meet  Monday morning and could declare Henke the winner if a court does not intervene prior to that.

Attorneys for both candidates appeared before Judge Daman Cantrell in district  court today, April 12.  Judge Cantrell did not issue a decision and has indicated that he may be able to hear the case on Monday, but not before.