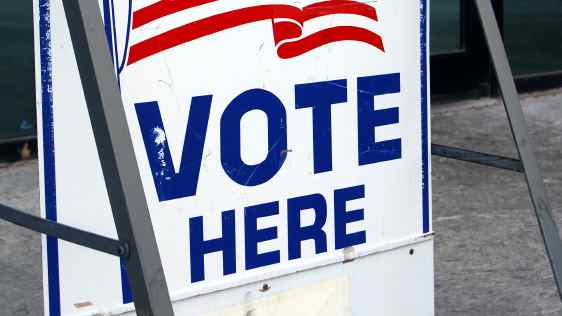 The Tulsa League of Women Voters is answering voters’ calls about who’ll be on the ballot and who can vote on Super Tuesday.  Answer: Republicans and Democrats. See who’s on the ballot here.

Primary elections held in Oklahoma are “closed primaries,” which means that only voters who registered in one of the parties holding primaries are eligible to  vote.

In the 2012 Presidential Preference Primary Election, only the Democratic Party and the Republican Party are holding primary elections.

Voters who registered without indicating a party preference, referred to as Independents, will not vote in this primary election.

Note: The names of all candidates who filed with the Oklahoma State Election Board in December 2011 for the March 6, 2012 Presidential Primary Election will be on the primary ballots, whether or not the candidate has dropped out of the race.